As appliances become more advanced, consumers like us tend to expect that they should last longer than older models. At the very least, you’d expect them to last as long as your trusty window type AC from the 80s. Those older appliances were so dependable that you wouldn’t require appliance repair services as often as you do today.

The National Association of Home Builders/Bank of America Home Equity Study of Life Expectancy of Home Components reported that you could expect modern thermostats to last for 35 years, gas boilers for 21 years, and tank-less water heaters and oil warm air furnaces for 20 years.

However, the complete list of average appliance life expectancy reports that compactors only last six years on average. Dehumidifiers, humidifiers, microwave ovens, compact refrigerators, and dishwashers will last about eight to nine years. Washing machines, gas and electric water heaters, freezers, and room air conditioners are expected to last about 10 to 11 years on average.

What accounts for this decline in reliability and durability in modern appliances? Experts point out several reasons for this situation:

However, the production of appliance components is often outsourced and made by third-party manufacturers. Naturally, if they’re cutting costs they’re not exactly prioritizing quality and durability.

While the decreasing reliability of modern appliances is a cause of concern, it doesn’t mean that the appliance manufacturers are out to fleece you of your money. In fact, they offer certain advantages that compensate for the reliability drawback.

You can still do your own research to find the most reliable appliance brands and avoid the brands that often attract the most complaints regarding breakdowns. But you need to accept that modern appliances may be better and cheaper, but they’re certainly not as reliable as before. 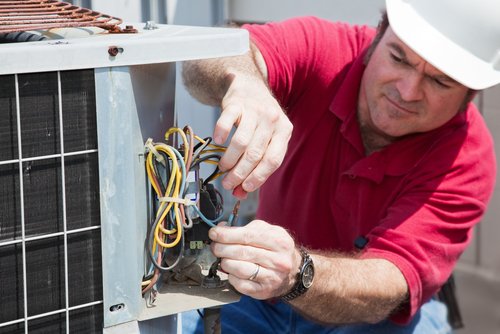