Injuries in the home can happen at any time for virtually any reason, but the ones resulting from home improvement projects are more common than others. Here are five of the more common home improvement-related injuries that are likely to land people in the emergency room.

Many home improvement projects involve ladders; more specifically climbing on them. While a ladder is usually safe when used properly, it can become incredibly dangerous when a person has to lean at awkward angles or stretch out to hard to reach places. A fall from even a smaller ladder can result in broken bones, concussions, paralysis, or in very rare circumstances, death. Ladders should never be used on uneven surfaces, and anybody who uses a ladder should never climb higher than the third rung from the top.

Installing an electrical outlet is an incredibly common home improvement project, and it seems like it’s pretty straightforward. There is rarely any high-tech equipment involved, and the job itself is usually performed close to the floor. And yet, electrocutions during outlet installations are frighteningly common. According to WebMD, about 1,000 people die every year from an electric shock. Even when an electrocution doesn’t result in death, it can still cause a severe burn. Anybody who installs an electrical outlet in his or her home should first shut off the electricity to that part of the home. Rubber gloves should also be worn, as they do not conduct electricity.

Few things can cause a more severe injury than a tool that was used improperly. Even non-power tools can be dangerous if they are used incorrectly and can cause lacerations, bruising, fractures and even the loss of a finger or a limb.

Before a tool of any kind is used, the user should first take the time to learn how to use it correctly. They should also never use tools if they’ve been drinking, taking medication or are feeling tired. Power tools should be unplugged when they are not in use.

Landscaping is thought to be one of the safest and most relaxing home improvement projects a homeowner can attempt, but they often involve the use of lawnmowers and weed whackers, both of which can cause serious injuries if they are used incorrectly. These tools can cause eye injuries via thrown debris, and they are known for causing cuts and lacerations to feet when users get careless.

It’s commonly believed that most home improvement-related injuries are caused by carelessness with power tools and ladders, but sometimes the most dangerous material in one’s home is a chemical cleaner. Some of the harsher commercial cleaners available contain bleach, ammonia and other potentially dangerous ingredients that can burn the skin and eyes on contact. These burns are incredibly painful, and they are often more difficult to treat than other types of burns. Only responsible adults should use chemical cleaners, preferably while wearing rubber or latex gloves for protection.

These are only some of the more common injuries suffered during home improvement projects, but they are far from the only ones that can occur. A physician or other healthcare expert can always provide advice on avoiding or treating such accidents. According to this article by the experts at Patient Sites, more and more physical therapy and physician offices are providing useful tips to their patients via email, so people do not even need to wait to learn how to properly treat or avoid a home improvement injury.

Of course, injuries can still happen despite a person’s best efforts. DIY handymen and women should always have a first aid kit handy, and they should always be ready to call a hospital in case of an emergency. 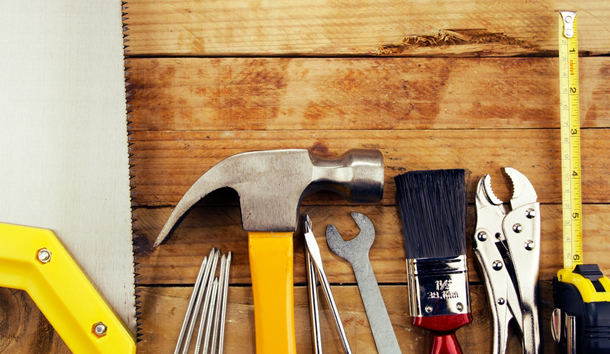 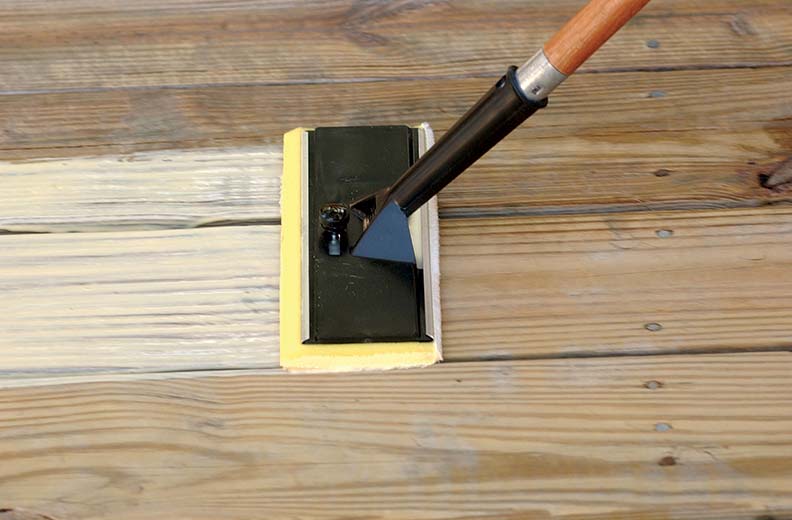